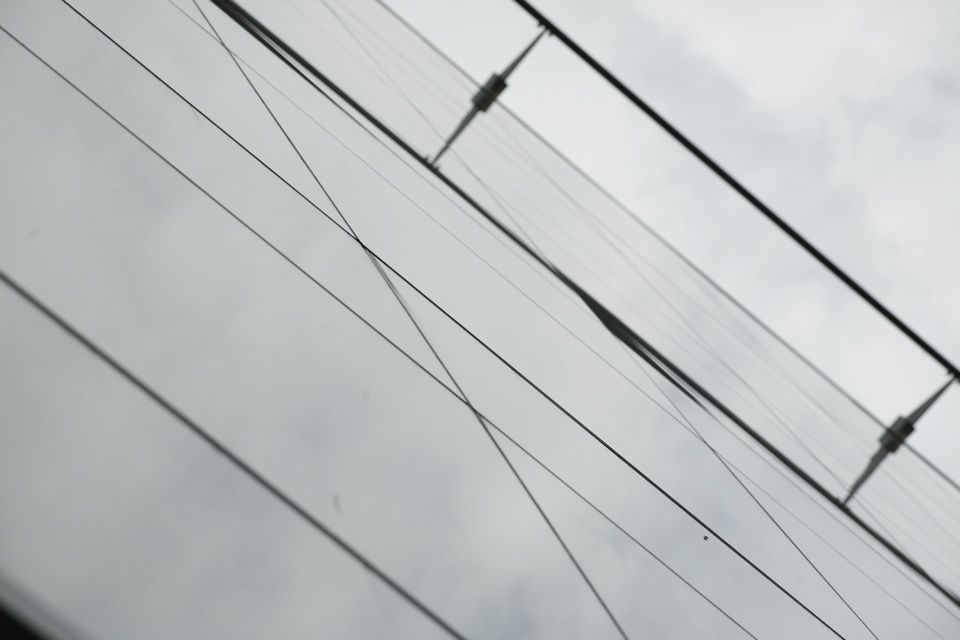 2002
April – Kawe Plaza Office Building
AS Kawe Group (formerly AS Garda Baltic) acquired the shares of AS Kawe Plaza from Hüvitusfond. AS  Kawe Plaza owns the office building located right next to the main square in Tallinn, Vabaduse Square, in the centre of the city

2003
July – NeoQi production facility
A lease contract was signed with AS NeoQi, according to which OÜ Kawe Tööstus built an office and production building for NeoQi in Tänassilma industrial park. Construction was finished in December 2004 and the building was handed over to AS NeoQi on long term basis. The construction work was carried out by AS Tesman. The property was sold in October 2013

September – The „Hollywood“ building
The real estate on Vana-Posti Street was bought from the city government. The building was sold back to individuals connected with the former owner in January 2006

2005
November – Türi Street buildings
AS Kawe Group acquired 100% of AS Aeteci Kinnisvara belonging to a group of Finnish businessmen. The enterprise owns the real estate consisting of storage and office buildings on Türi Street 9 close to the centre of Tallinn

September – Baltika production hall
OÜ Aquabene belonging to AS Kawe Group signed a lease contract with OÜ Baltika (part of the Baltika consortium) for production facilities of Baltika TP in the Lasnamäe industrial park in Tallinn. Simultaneously a contract was signed with AS Harju Ehitus to build the production facility. The building was completed in October 2007

2007
January – Puumerkki terminal
OÜ Kawe Puit signed a lease contract with AS Puumerkki (part of the Stora Enso consortium) for a timber wholesale terminal in Rae municipality, located approx. 10 km from Tallinn. Simultaneously a contract was signed with OÜ Celander to build the terminal. The terminal was completed and handed over to OÜ Puumerkki in January

2012
April – Kõrtsi Road development
OÜ Kawe Club began construction of a logistics building on the Kõrtsi Road property in Rae municipality, approx. 10 km from Tallinn. The building was completed and rental premises delivered to the first tenant, Dunkri Kaubanduse AS in November 2012.

2013
April – Tatari Property
OÜ Tatari Ärimaja acquired the Tatari 1 property, located in the center of Tallinn, behind the Kawe Plaza office building which is also owned by Kawe Group

OÜ Kawe Kodu acquired Kiikri 4 property in Kadriorg with the aim of entering the housing development market. Together with the development of the second, Türi 9 property already owned by Kawe in the downtown area of Tallinn, it is planned to design and sell a total of nearly 400 apartments.

OÜ Kawe Invest started the construction of the Bolt Headquarters on the Vana-Lõuna 15 property. Phase I of the building was handed over to the tenant in the summer of 2019.

OÜ Kawe Invest started the construction of the extension of the Bolt Headquarters on the Vana-Lõuna 15 property. Phase II of the building was handed over to the tenant in the autumn of 2020.

OÜ Tatari Ärimaja started archeological excavations on the property, preparing for the construction of a new office building.

The Tallinn City Planning Board announced the detailed plan for Tatari 1 property, which envisages the construction of a new office building on the property.